So I entered the Ludum Dare competition late and thought I would do something simple.
It turns out simple things take long as well (at least for me). I was no where near finishing (not even for the extended JAM deadline).

But I liked my idea and have continued working on it. Of course now I have enough time to polish, think, rethink and change so this will take a lot of time.
One of the features  that creeped into the game is 3D. I wanted to make a board-game-like-game.

I never made anything in 3D so it’s a steep learning curve. But at the moment I have something I don’t dislike.

The Army markers are dynamically made, so changes to the army are visible on the marker.

A lot of ugly, but at the moment I’m still pleased. 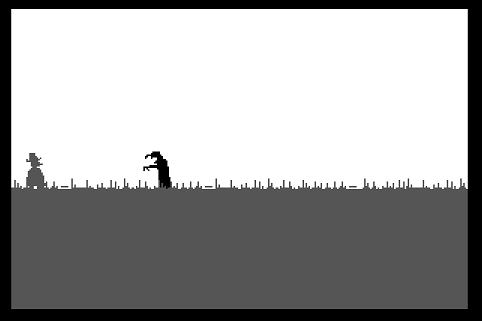 Oh, and this was how it looked at the end of the Ludum Dare competition: 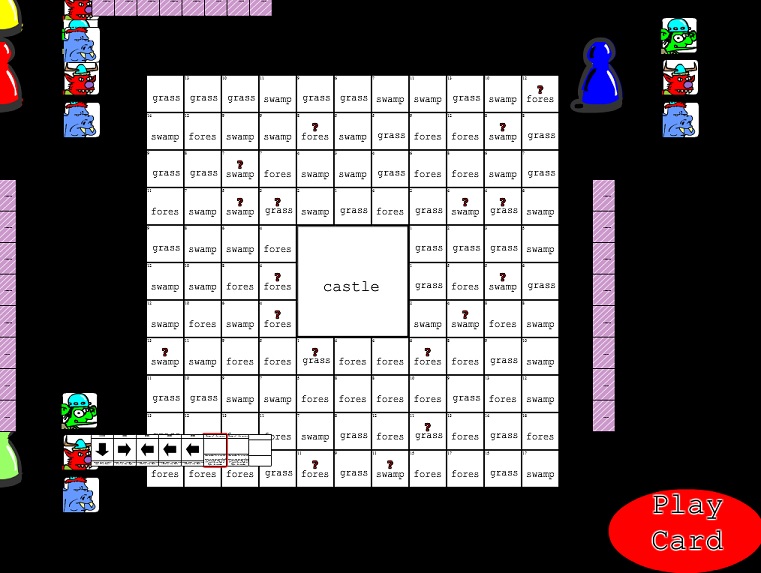 @roysterini I love how he worked outside the border but also accentuated it.

Not sure if I'll ever get to it, but I have learned from my game and have some ideas of simple and less simple improvements. Whol knows, I might actually find time to do that. See my Post mortem and future musings - Infinirail goerp.itch.io/infini… #indiegames via @Goerp

What a nice neat style! twitter.com/SarahBoe…

"Look at me, I'm a human! I pay taxes, I have depression, I'm behind on chores!" pic.twitter.com/6CiG…

@TWAiNPAiN @ResetC64 I've yet to play it (hope to get to it today), but this does look promising. And I love that you share your code.

@Charles15697699 Since there's no official release I still have no idea how many people made something for it. Little surprises like this keep popping up

@MonstersGo That's s shame! But I hope to be able to play it soon!

memes i wish i could tag my cat in
@memesiwish

what the fuck chris dont you know how to knock pic.twitter.com/GEN1…

@Commocore @uniquename654 @ResetC64 Haha is that all? I'm still trying out what the best tactic is. And seeing a lot of movement behind the trees makes you a bit apprehensive. "Do I really need those bones?" I have no idea how you managed to get this in 4K.

@Commocore @uniquename654 @ResetC64 Haha, there can't be worse bugs in it than I had during the previous Craptastic (bad initializing, wouldn't start on some machines). I love your 'bones' entry. Very moody and hard!

my #Craptastic2022 entry is now online playable in the browser on goerp.itch.io/infini… Thanks to: @Commocore for advice and playtesting, @uniquename654 for making lvllvl.com and @ResetC64 for organizing the competition and spurring me on! csdb.dk/release/inde…

@Commocore @ResetC64 Ah I tried to visit it on my phone. They demand an app on your phone. I hate that so that stopped me using it :)

@Commocore @ResetC64 There was a mention of a slack page (s left over from the 2020 compo) for craptastic developers in a mail. But maybe that was earlier than you stepped in. Also not sure if there was much happening. I don't think I have visited more than once.

The battle of the ages! Sir Bork pic.twitter.com/FMHv…